How Will We Be Communicating in 2030? 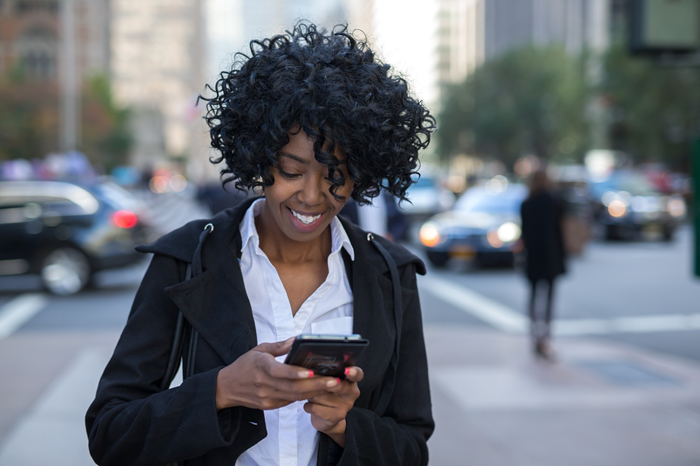 I didn’t really notice that it was a new decade on 1/1/2020 until everyone around me started mentioning this. Since then I’ve been trying to think about what this next decade might look like in terms of how mobile communication between people will evolve and more importantly for our business Bongo Live, how enterprises will be communicating with their customers on the mobile.

Before we get to the future, it would be useful to look at where we’ve come from since 2010. Circa 2010, people were quite used to sms on their phones and instant messaging on the PC. Blackberry messenger or BBM was all the rage in many parts of the world and people would spend a small fortune for a BBM plan that allowed unlimited messages between people. Skype and other instant messaging apps such as Microsoft Messenger and Google Talk were also around but none of these were really mobile native.

Companies had the options of communicating via sms broadcasts, running interactive sms campaigns with shortcodes or in more developed markets BBM broadcasts and the traditional email. Bongo Live began during this same era and offered enterprises tools to run their mobile and sms campaigns.

WhatsApp anyone? WhatsApp launched in November 2009 and so has now been around for a good decade. In that time its killed the competition in almost all parts of the world and is now the dominant medium of communication between individuals. Major exceptions being iChat in the US and WeChat in China.

Enterprise communication and associated platforms have evolved over the past decade in multiple ways. Firstly they’ve moved to omni channel communication which means instead of using one platform for email, another for sms and social media, you can do everything in one. This simplifies management and brings efficiency. Another evolution is that almost all serious platforms now have a software as a service (SaaS) or cloud offering instead of previous software that would be installed on servers or PCs. Lastly, there are a lot more features that have been developed during this time as well but one common evolution is the availability of Open APIs that allow easy external integrations.

Our platforms at Bongo Live have evolved in a similar manner. We’ve moved from sms only to a multi-channel platform specifically catering to Africa specific telecommunication channels that include ussd, airtime and mobile payments.

Marketing automation and automated workflows is a trend that many communication platforms have been following. This gives their customers more agility to tailor their communication as per their requirements and automate tasks that might have been done manually earlier. This trend will continue over the next decade with the addition of more artificial intelligence and machine learning mechanisms that will become more accessible to platform providers and thus their customers. With Bongo Live’s omni channel platform, we have mostly let customers automate themselves through our APIs. We will be looking to simplify more automated communication as we enhance our platform.

Continuing the automation theme. Chatbots that automate customer service, support, sign ups, product discovery and more will increasingly become mainstream as companies follow their customers to WhatsApp, Facebook Messenger, Telegram etc. One can also envision WhatsApp and Facebook Messenger eventually being merged as they serve some of the same audiences and in most of the developing world people solely interact with Facebook and Messenger on their mobiles. The same place as WhatsApp. Custom chatbots are also something that we’re developing for our enterprise customers at Bongo Live. Our WhatsApp and Facebook chatbots are helping improve customer service and bring a richer mobile experience in both English and Swahili.

Another trend that I predict over the next decade is the rise of SuperApps. SuperApps are apps that cater to almost all aspects of your daily needs. This can include communication, payments, entertainment, gaming, food ordering, news, shopping and much more. This follows the trend of Wechat in China which is the center of daily mobile usage of more than a billion users. Communication apps such as WhatsApp are ideally situated to take up this role but could also be payment apps such as PayTM in India or Opay in Nigeria. The main driver of this trend is that users are tired of having a multitude of Apps that are rarely used on their phones. SuperApps are the perfect answer. Off course enterprises will have to follow their customers to be available on these SuperApps.

Technology keeps changing rapidly and so does consumer behavior. As a result some of these predictions and trends although very broad could be invalidated before the end of the next decade. The mediums may change but as human beings our need to communicate will remain and enterprises will keep following us where we go!